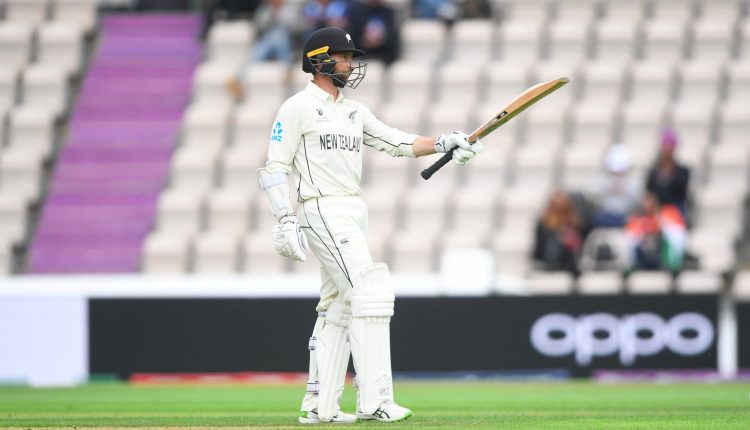 After a scintillating performance with the ball, Newzealand’s star opener Devon Conway grinded it out in the middle in the second session with his wonderful half-century on day three of the ongoing World Test Championship (WTC) final at the Ageas Bowl on Sunday.

The Blackcaps are still trailing India by 116 runs.

Resuming the third session on Day Three at 36/0, New Zealand openers Latham and Conway continued from where they left off.

Taylor then joined Williamson in the middle and the duo ensured that New Zealand did not lose more wickets before the close of play. Bad light once again played spoilsport and early stumps were called on Day Three.

One Killed And Three Others Injured In Group Clash In Ganjam