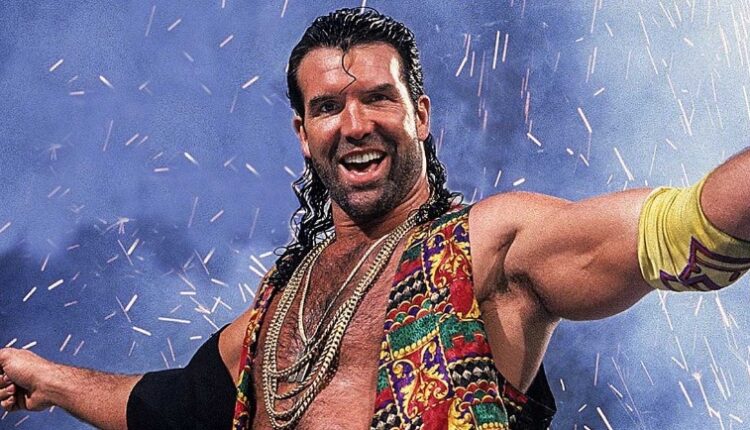 Scott Hall, a longtime pro wrestling villain, who fought under the name of Razor Ramon, has passed away. He was 63.

According to reports, Hall was on life support after suffering from multiple heart attacks following complications from a hip replacement surgery.

“WWE is saddened to learn that two-time WWE Hall of Famer Scott Hall has passed away,” read a WWE statement, adding, “WWE extends its condolences to Hall’s family, friends and fans.”

Hall began his career in 1984, performing with various organisations across the country before joining World Championship Wrestling in 1991 as The Diamond Studd.

In 1992, Hall signed with WWE and introduced fans all over the world to the character of Razor Ramon, becoming a four-time Intercontinental Champion and one of the most enduring personas of WWE’s “New Generation.”

After retiring from the ring, Hall capped off a one-of-a-kind career by being inducted into the WWE Hall of Fame as Razor Ramon in 2014 and again as a member of the nWo in 2020.

Encounter Breaks Out Between Terrorists, Security Forces In J&K’s Awantipora