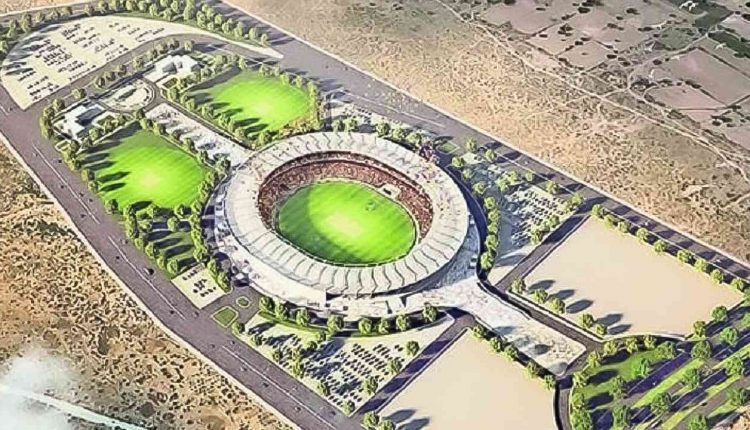 World’s Third Largest Cricket Stadium To Come Up In Jaipur

The stadium will be bulit with the capacity of 75,000 spectators at estimated cost of Rs 300 crore, it said.

Rajasthan Cricket Association President Vaibhav Gehlot said that the stadium’s construction work in Chomp village on Jaipur-Delhi highway will be completed by RCA in about two and a half years.

“It will be the third-largest stadium in the world. In which 75,000 spectators will be able to enjoy the match. The stadium will be constructed in two phases – In phase-1, 40,000 spectators capacity will be built with 11 cricket pitches, two practice grounds, one cricket academy, a hostel, parking facility, sports club, hotel and gym,” said Vaibhav Gehlot.