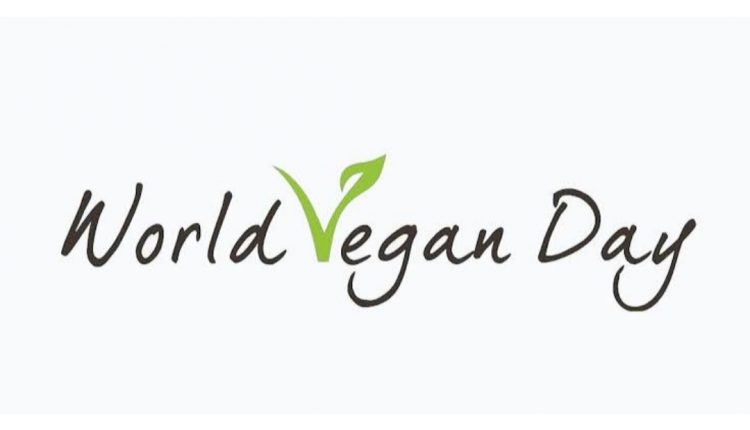 New York: Every year on November 1, the vegan community celebrates World Vegan Day with zeal. It is a day to celebrate the custom of embracing an all-green diet that excludes dairy and animal products. People are encouraged to adopt a vegan lifestyle on World Vegan Day.

On November 1, 1994, World Vegan Day was established to mark the golden jubilee of the UK Vegan Society and to celebrate the term “vegan.” In November of 1944, the Vegan Society was formed.

World Vegan Day is observed in a variety of ways throughout the world. There are small-scale carnivals, culinary festivals, and public gatherings. Stakeholders have also prepared a lot for 2021 in order for people to feel included.

In this inflation-ridden world, the Vegan Society’s ‘Live Vegan for Less’ campaign to raise awareness about inexpensive vegan cuisine is a fantastic concept.

Veganism means to avoid all things made b exploiting the animals but you can start from your diet by abstaining from the dairy products like milk, eggs, paneer, yogurt and meat. You can opt for a plant based diet and join this movement.