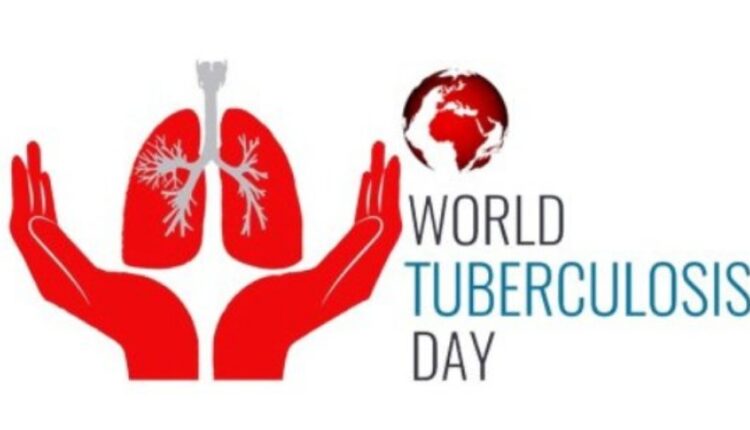 New Delhi: World Tuberculosis Day observed on 24 March each year, is designed to build public awareness about the global epidemic of tuberculosis (TB) and efforts to eliminate the disease.

In 2018, 10 million people fell ill with TB, and 1.5 million died from the disease, mostly in low and middle-income countries. This also makes it the leading cause of death from an infectious disease.

In the 1700s, TB was called “the white plague” due to the pale appearance of the patients. It was on March 24, 1882 that the bacteria causing TB was discovered by Dr. Robert Koch. A century later, the World TB Day observance began on the same day. On World Tuberculosis Day, here’s a look at theme of the year and its history and signifance.

On this day in 1882, Dr Robert Koch announced that he had discovered the bacterium that causes tuberculosis.

According to CDC, tuberculosis is around 3 million years old and had different names in different civilizations. TB was called “phthisis” in ancient Greece, “tabes” in ancient Rome, and “schachepheth” in ancient Hebrew. TB was also known as “consumption” in the 1800s. During the Middle Ages, TB of the neck and lymph nodes was called “scofula.” Scofula was believed to be a different disease from TB in the lungs.