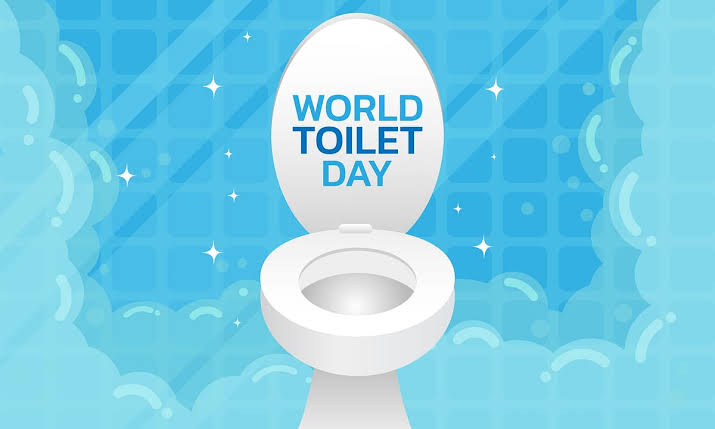 New Delhi: World Toilet Day is celebrated on November 19 every year to raise awareness about people living without access to safely managed sanitation and initiate action to tackle the global sanitation crisis.

The UN General Assembly declared World Toilet Day an official UN day in 2013 after Singapore had tabled the resolution.

The theme of World Toilet Day 2022 is “Let’s make the invisible visible.”

It was an initiative taken up by Jack Sim from Singapore who initially founded an NGO named World Toilet Organisation in the year 2001. The United Nations also recognised the right to water and sanitation as a fundamental human right in 2010.

After years of efforts to recognise the day, finally, on 24 July 2013, the United Nations General Assembly (UNGA) in its 67th session passed a resolution further designating 19 November as World Toilet Day.

During this while, UNGA not only highlighted the negative impacts of inadequate sanitation or less awareness about hygiene and sanitary services, but it also recognised the least progress made in the field. The resolution titled ‘Sanitation for All’ encouraged increased access to sanitation in line with public health concerns, especially for people from the poorer sections of the society.

World Toilet Day is aimed towards spreading awareness about proper sanitation and hygiene practices especially due to factors concerning health issues and the safety of women. While the day encourages people to avoid open defecation practices, it further also highlights the need to build more toilets in households and public places.

It is pertinent to note that the global sanitation crisis has affected billions of people across the world which further necessitates the need to provide such people with proper and safe sanitation. Keeping this in mind, it has become the need of the hour to act immediately and further resolve the crisis.

PAN Cards to Become Inoperative from 1st April 2023, If Not Linked with Aadhaar