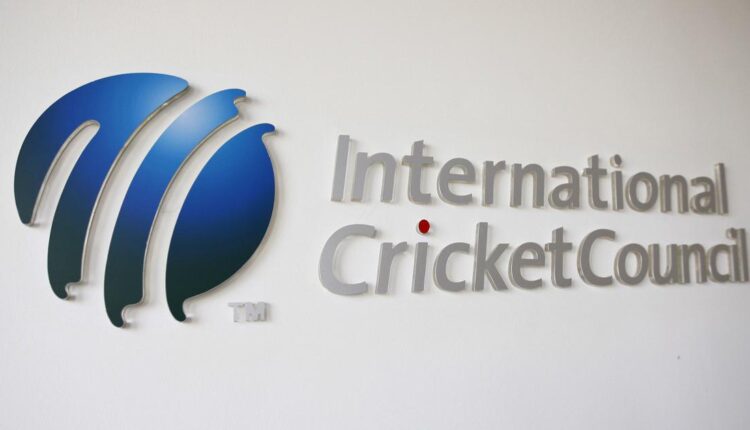 World Test Championship To Go Ahead As Planned, Says ICC After UK Adds India To Its Travel ‘Red List’

New Delhi: The World Test Championship final, to be contested between India and New Zealand in Southampton in June, will go ahead as planned, said International Cricket Council (ICC) after Britain added India to its travel ‘red list’ following a massive surge in COVID-19 caseload.

With over 2 lakh cases in a day, India is among the worst-hit country by the COVID pandemic. This has forced the United Kingdom to add India to its ‘red list’ and banning all arrivals from the country.

However, the ICC is confident of staging the event as planned.

The ICC in a statement said, “The ECB and other members have demonstrated how we can stage international cricket safely in the middle of a pandemic and we are confident that we can continue to do that and that the WTC Final will go ahead as planned in June in the UK.”

It further stated that “We are currently discussing with the UK Government the impact of countries being on the red list.”

The Indian women’s cricket team is also scheduled to tour UK in June while the men’s team is to play five Tests in England starting August 4.