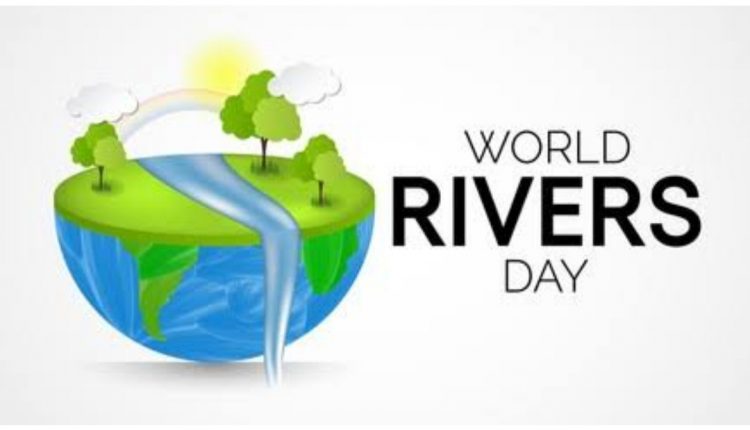 World Rivers Day: All You Need To Know

New Delhi: World Rivers Day is celebrated on the fourth Sunday of September. World Rivers Day is a celebration of the world’s waterways. It highlights the many values of our rivers, strives to increase public awareness, and encourages the improved stewardship of all rivers around the world.

The maiden celebration of World Rivers Day took place in 2005, following the launch that year of the Water for Life Decade, by the United Nations. The proposal for such a celebration was initiated by renowned Canadian river advocate Mark Angelo.

Since being celebrated by dozens of countries 16 years ago, the day has continued to grow, and, in 2020, was celebrated by millions of people in up to 100 countries.

This year’s theme for World Rivers Day is “Day of Action for Rivers” that celebrates the role of women in protecting and managing rivers.