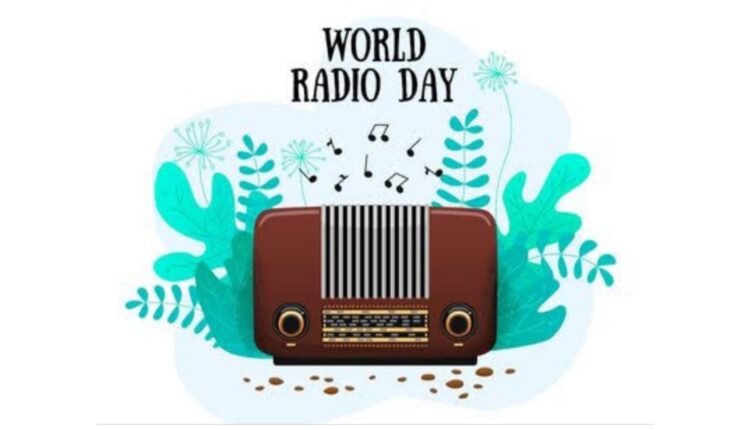 New Delhi: World Radio Day is celebrated on 13 February every year. The Day was proclaimed by UNESCO in 2011. It was adopted by the United Nations General Assembly in 2012 as an International Day.

If we look at history, radio dates back to the mid-19th century in the world. It worked with the help of sound waves and signals which transmitted the messages to a specified bandwidth. In India, Radio arrived in the early 20th century. However, it took several years before it became the popular medium of mass media.

The need for Radio was felt keeping in mind the information dissemination for the uneducated people. The ones who were unable to read advertisements and newspapers were able to listen and understand things better after the emergence of Radio. To keep the popularity of the medium alive and to promote its use amongst all, World Radio Day is celebrated every year on February 13 worldwide.

The theme of World Radio Day 2022 is devoted to “Radio and Trust”.