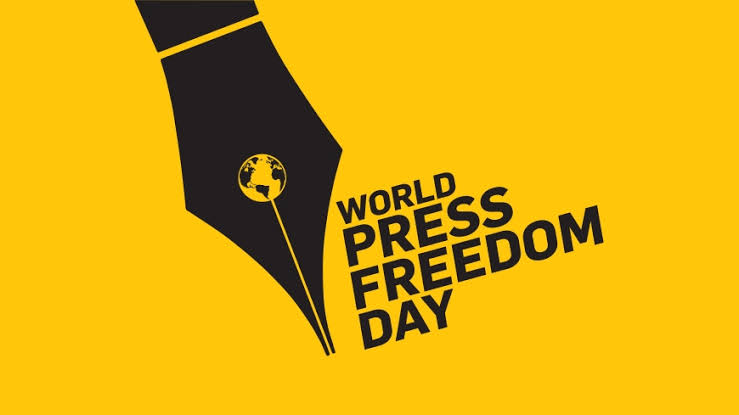 New Delhi: Hailed as the fourth pillar of democracy, journalists have time and again risked their lives and reputation to reveal the truth behind an incident, event or scandal. In a bid to appreciate their hard work, every year, May 3 is observed as World Press Freedom Day.

In 1993, 3 May was declared World Press Freedom Day. This declaration came after a recommendation was made in 1991 at the 26th General Conference session of UNESCO.

Freedom of expression is a fundamental right and the press plays an important role in informing the public about the happenings in their country and around the world.

As per UNESCO, the day aims to celebrate the fundamental principles of press freedom, assess the state of press freedom around the world, defend the media against the attacks on its independence and pay tribute to journalists who have lost their lives while performing their duty.

The Global Conference gives opportunity for journalists, civil society representatives and national authorities to work together for identifying solutions.

This year, the theme of World Press Freedom Day is ‘Journalism under digital siege’. The theme aims to highlight the multiple ways in which freedom of press in being attacked by surveillance and digitally-mediated attacks on journalists.