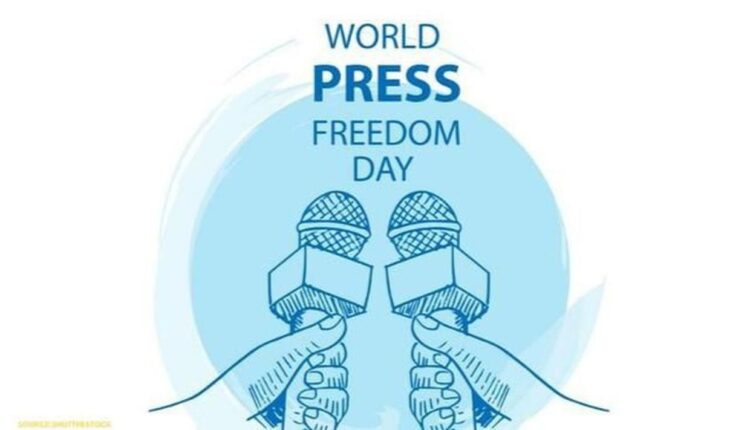 New Delhi: World Press Freedom Day is observed every year on 3rd May to celebrate the fundamental principles of press freedom, and to defend the media from attacks on their independence.

The theme for World Press Day 2021 is “Information as a Public Good.” It is especially significant for the press, which deals with information on a global scale, to effectively use and disseminate it to the world citizenry while empowering journalists.

It was in the year 1993 when the United Nations General Assembly declared May 3 as the World Press Freedom Day. This declaration came after a recommendation made in 1991 at the twenty-sixth General Conference session of UNESCO. The declaration also came as a result of 1991 Windhoek Declaration; a statement which was produced by African journalists about press freedom, presented at a seminar held by UNESCO, which concluded on May 3.

The day is celebrated to ensure the protection and safety of the press in the face of attacks against its independence, to discuss journalistic ethics and to celebrate journalists who gave their lives in the pursuit of truth. There are ten nations – China, North Korea, Vietnam, Laos, Eritrea, Djibouti, Turkmenistan, Saudi Arabia, Syria, Iran and Cuba – where press freedom is severely limited. World Press Day remind us that many publications and their editors and reporters are often prevented from doing their jobs, censored and banned. Many get imprisoned or killed even.