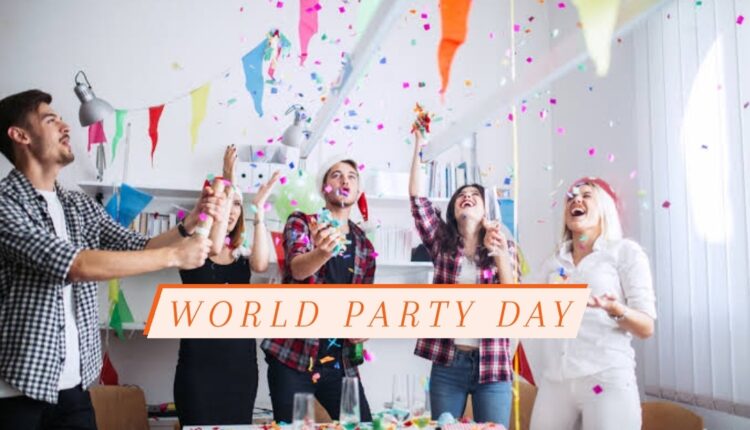 New Delhi: Every year 3rd day of the month of April is celebrated as the World Party Day all across the globe. The idea first came in 1996 and it is being celebrated since.

The idea is that people thought ‘peace’ is not the opposite of ‘war’, peace is just in the absence of war. The actual opposite of ‘war’ is ‘party’. So, World Party Day aims to synchronize a massive, world-wide party to celebrate everything that’s good and optimistic.

People came up with the idea of World Party Day in 1996 after the release of novel Flight: A Quantum Fiction Novel. Written by Vanna Bonta, the book talked about a worldwide synchronized party where all the countries would come together to celebrate at same time. Many people found this idea very intriguing and decided to turn it into reality.

Since then, World Party Day is celebrated on April 3 of each year. People all over the world choose a specific time and then together they all party at the same time, irrespective of their location. It is an optimistic celebration of humanity which aims to promote unity, diversity, and peaceful coexistence.

“Pass the food and turn up the music” is a common phrase used around the world on World Party Day.