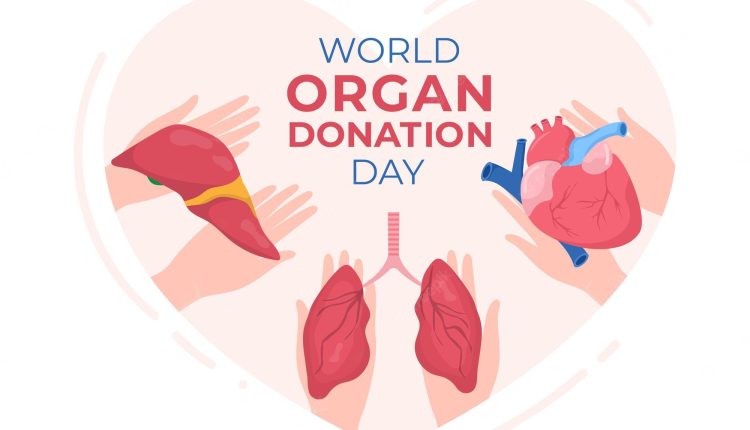 New York: Every year on August 13, World Organ Donation Day is observed worldwide. This day, as the name indicates, is aimed at spreading awareness about organ donations and also looks to debunk various misconceptions that are associated with donating organs.

The first-ever organ donation was done in 1954. Ronald Lee Herrick donated a kidney to his twin brother in the US. In 1990, Doctor Joseph Murray got the Nobel Prize for physiology and medicine for his achievements in organ transplantation.

Most of the organs in our body, including the liver, kidney, pancreas and heart can be donated. But most people do not donate organs – some have misconceptions while largely most people are unaware. In such a situation it is essential to raise awareness of organ donation. Organ donation can save people’s lives and brings hope to millions who are battling death due to organ failure.