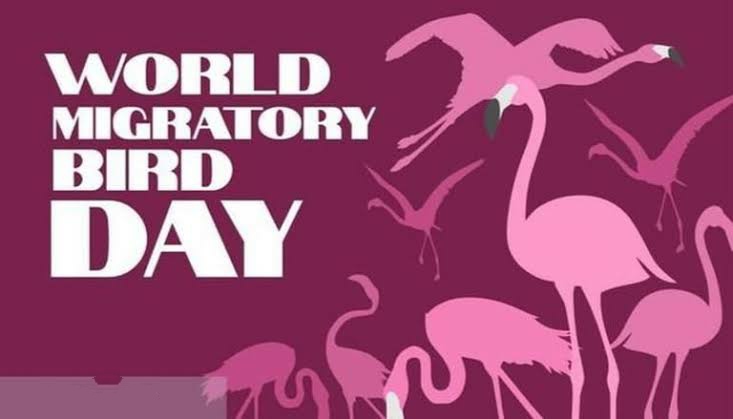 International Migratory Bird Day was marked in 2006 when the United Nations decided that the world’s population needs to be made aware of the worldwide migratory linkages.

Since then, 118 countries participated in and organised the event. The United Nations (UN) Agreement on the Conservation of African-Eurasian Migratory Waterbirds had envisioned the World Migratory Bird Day.

International Migratory Bird Day came up as a part of the UN’s agreement on the Conservation of African-Eurasian Migratory Waterbirds. The idea, initially to raise awareness about eliminating the threat faced by these birds, was developed in the United States in 1993.

The day is celebrated with an aim to safeguard migratory birds’ breeding, non-breeding as well as stopover habitats while preserving a healthy bird population.

This is important because birds have an important role to play in the environment. They are needed to maintain the ecological balance. Birds are nature’s ambassadors, which is why it is necessary to restore ecological connection and integrity in order to boost migratory bird migration.

The theme for World Migratory Bird Day 2022 is light pollution. As artificial lighting has been increasing globally by at least 2 per cent per annum, this has had an adverse impact on many birds. Light pollution is a major threat to migratory birds as it leads to disorientation when they fly at night, this in turn leads to collisions and also interferes with their long-distance migrations.