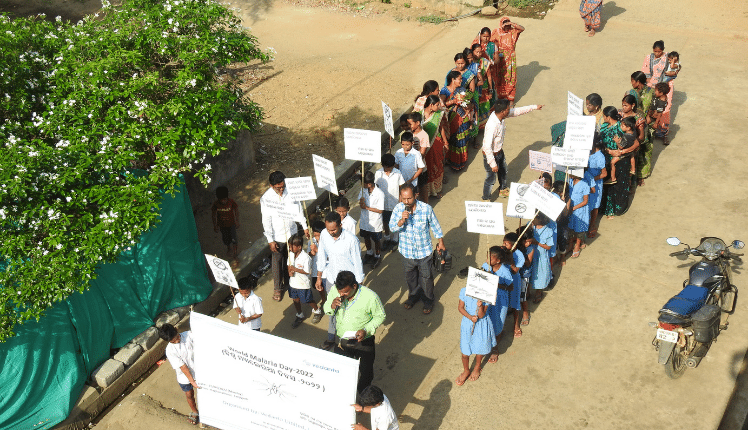 Kalahandi (Lanjigarh): Vedanta Limited, Lanjigarh unit, India’s premier producer of metallurgical grade alumina, has kick-started a week-long health sensitization campaign for local communities on World Malaria Day. In line with the theme ‘harness innovation to reduce the malaria disease burden and save lives’, the company is reaching out to nearly 12,600 people residing in 28 villages of Lanjigarh, in Kalahandi district of Odisha, through rallies, public participation, intervention in schools, audio-visual messages, and more.

A hilly and forested area, nestled amongst mountains, the Lanjigarh block used to a malaria-prone area, the incidence of which has significantly reduced since Vedanta Aluminium joined forces with the Kalahandi District Administration’s efforts to eradicate the disease. Looking at the lack of awareness about the disease and preventive measures amongst local residents, Vedanta Aluminium has been running an intensive Malaria Control Program in the region. 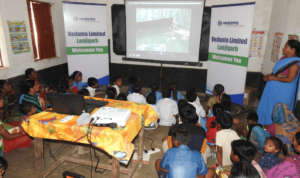 The program aims to empower individuals and communities to protect themselves from malaria through grassroots level campaigns, and in the process save valuable lives. To that end, the company is scaling up prevention and control measures along with sustained efforts for reliable case-detection through robust surveillance, sustained investments for better case management through testing, treating and tracking. Vedanta Aluminium’s interventions have helped reduce the number of malaria positive cases in the region significantly.

Speaking about the program, Mr. GG Pal, Dy. CEO, Vedanta Limited, Lanjigarh, said, “We cannot let malaria be a barrier to the socio-economic development in the communities around us. With the belief that our future generations should be able to grow in a malaria-free world, Vedanta has been mobilizing resources to beat malaria by covering the las tmile to reach the most vulnerable people. In this fight, we have deployed into action an entire ecosystem of levers, that includes the Vedanta Hospital, our Mobile Health Unit, community development officers, partners and community institutions.” 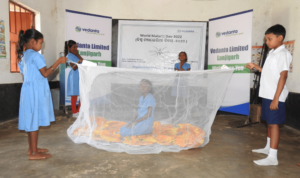 Appreciating the initiative, Mr. Kamlakant Barik, Secretary – Punaruthan Voluntary Organistion, the implementing partner for the malaria control program said, “Commemorating the World Malaria Day, Vedanta organized various programs such as rally, drawing competition, demonstration of mosquito net use, etc. at the Government Primary School, in Raghunathpur, to make school children and local communities aware about the disease. The company is committed to making Lanjigarh a malaria-free region and we are proud to partner with the company in such a cause.”