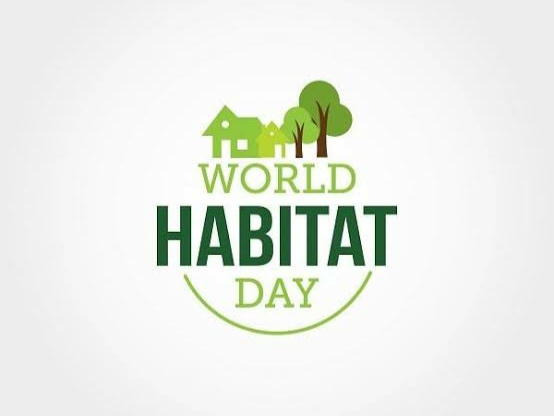 New Delhi: World Habitat Day is observed on the first Monday of October every year. This year, it is being observed on October 4 across the world. The day is recognised by the United Nations and observed to reflect on the state or condition of towns and cities and promote the basic right to adequate shelter or housing for all.

This year’s theme is “Mind the Gap. Leave No One and Place Behind”. The focus is on the growing inequalities and challenges in cities and human settlements. These are the problems that have been aggravated due to what the UN calls triple Cs: Coronavirus (COVID-19), Climate, and Crisis. These triple Cs have hampered the progress made against poverty. The UN calls tackling urban poverty and inequality an “urgent global priority”. They have called for local actions toward Sustainable Development Goals.

It was in 1985 that the United Nations General Assembly (UNGA) decided to observe World Habitat Day as an annual event and designated the first Monday of October to be celebrated as World Habitat Day every year. World Habitat Day was first observed in 1986 with its theme as ‘Shelter is my right’. It was hosted by Nairobi, Kenya that year.

According to the United Nations, around 1.8 billion people were already living in slums and informal settlements, inadequate housing or in homelessness in cities across the world before the outbreak of the coronavirus pandemic. Amid the pandemic, the need of having a home has grown remarkably in order to make a safe environment for living, working and learning.

World Habitat Day is observed in many nations across the globe to address the problems of rapid urbanisation and its impact on the environment and human poverty. The day also intends to remind the world of its collective responsibility for the future of the human habitat.