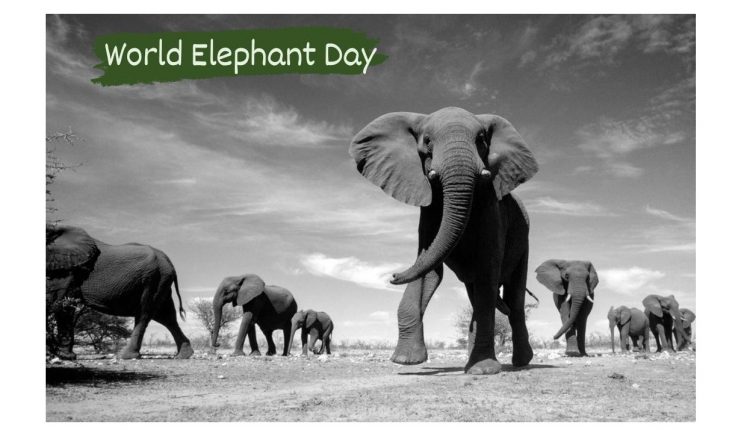 New Delhi: World Elephant Day is celebrated every year on August 12 to spread awareness about the plight of jumbos and to recognize their importance in our ecosystem.

On August 12, 2012, the first World Elephant Day was observed, highlighting the plight of Asian and African elephants. The Thai-based Elephant Reintroduction Foundation, in collaboration with Canadian filmmaker Patricia Sims, organized the event for the day. And since 2012, The Sims has been a leader in World Elephant Day.

The day also focuses on spreading awareness about their preservation and protection. Notably, various threats including, poaching, habitat loss, mistreatment in captivity hover over elephants, especially Asian and African.

Over the years, Canadian filmmaker Patricia Sims’s charitable organisation World Elephant Society has educated many and has also created awareness on an international level for elephant protection.

The Society works in partnership with 100 elephant conservation organisations. Several organisations and individuals are urged to come together to raise awareness about the challenges that elephants face.

The organization’s “unbiased” approach allows and encourages campaigns by all groups and citizens under the common umbrella of “World Elephant Day”.

World Elephant Day is celebrated on August 12 every year to help protect elephants for maintaining the biodiversity of rainforests. This day is marked by raising awareness about the difficulty of the elephants in the forests and also finding out possible ways to protect them.

The main aim of World Elephant Day is to make people aware of better treatment of captive elephants and against their illegal poaching and trade for ivory.