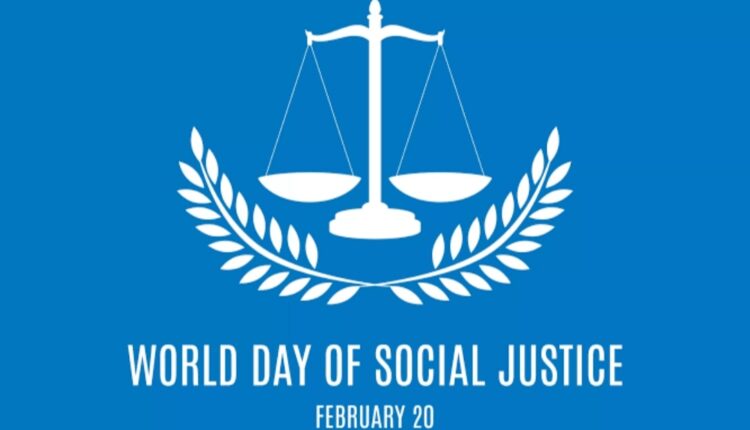 World Day of Social Justice: All you need to know

The theme for this year’s World Day of Social Justice is “Achieving Social Justice through Formal Employment”. Through this theme, the United Nations plans to promote the need to transition to formal employment, which is a necessary condition to reduce poverty and inequalities in society.

The UN believes that availability of decent work can lead to increase in productivity and sustainability of enterprises, which in turn can help countries grow. To help make this plan possible, several countries are utilising new technologies to identify potential employees.

The General Assembly announced that 20 February will be celebrated annually as the World Day of Social Justice on 26 November, 2007. The following year, the International Labour Organization (ILO) on 10 June collectively accepted the declaration on Social Justice for a Fair Globalization.

During that time, this declaration became a powerful reaffirmation of ILO values that works towards helping achieve progress and social justice in the context of globalisation.