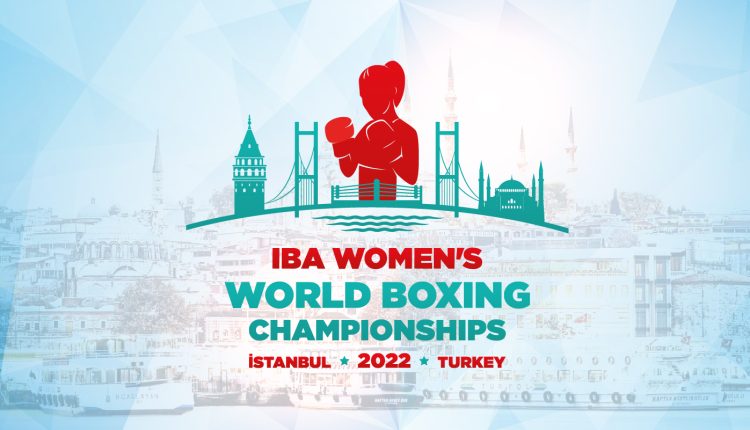 Istanbul: Indian boxers Nikhat Zareen and Manisha and Parveen Hooda continued their brilliant forms and assured of at least a bronze medal as they won their quarter-final bouts on Monday and booked places in the semi-finals at the Women’s World Boxing Championships in Istanbul.

Confirming their first World Championships medals with a place in the semi-finals, Nikhat clinched a dominating 5-0 win against England’s Charley-Sian Taylor Davison while Manisha got the better of Mongolia’s Namuun Monkhor in the hard-fought 57kg quarter-final by a 4-1 margin.

The 25-year-old Telangana boxer was all pumped up in her highly physical bout against Davison. Both boxers went attacking ferociously against each other in the first round.

However, the second round was a one-way street as Nikhat pounded her opponent with terrific body shots to tire her out while also landing clean and sharp punches. With the two rounds in the bag, Nikhat then displayed her defensive skills as she no longer felt the need to be on the offensive in the final few minutes of her quarterfinal bout.

Meanwhile, Manisha confirmed the second medal for India at the World Championships, beating Naamun Monkhor of Mongolia 4-1 via split decision in the 57kg quarter-finals.

Hooda made it 3 for India, hammering Shoira Zulkaynarova of Tajikistan by a 5-0 in the 63kg quarter-final to reach the semi-final.