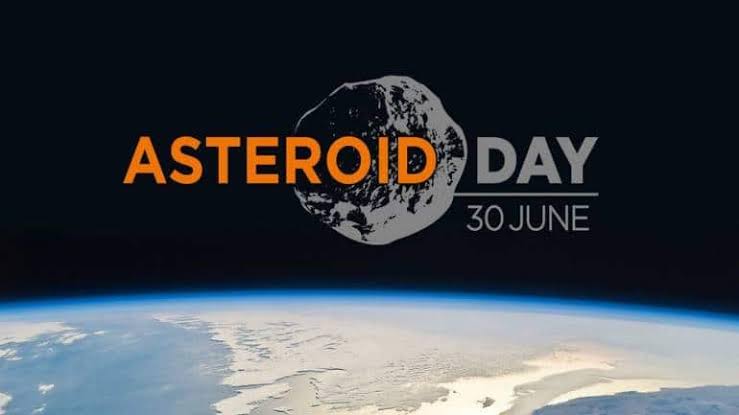 World Asteroid Day 2022: All You Need to Know

New Delhi: World Asteroid Day 2022 (also known as International Asteroid Day) is marked and celebrated globally on June 30 every year. It is usually observed in order to raise public awareness about asteroid’s hazardous effect and the measures that should be taken in case of a near-Earth object threat.

In December 2016, the United Nations General Assembly passed a resolution A/RES/71/90 that declared 30 June as International Asteroid Day with an aim to globally observe the anniversary of the Tunguska impact over Siberia, Russian Federation on the same day in 1908, and to raise awareness among the public about the asteroid impact hazard.

The General Assembly took the decision on the basis of a proposal by the Association of Space Explorers that was endorsed by the Committee on the Peaceful Uses of Outer Space (COPUOS).

The International Asteroid Day is aimed at creating awareness of the destruction that can be caused in the event of an asteroid impact. As many remain oblivious about asteroids and the risks they pose to the planet, it becomes crucial to familiarise them with the threats through events, campaigns, and more.

Several organizations are working to spread awareness of the risks posed by asteroids with B612 being one of them. The day is celebrated by organising events, distributing educational material, and running online campaigns among others.