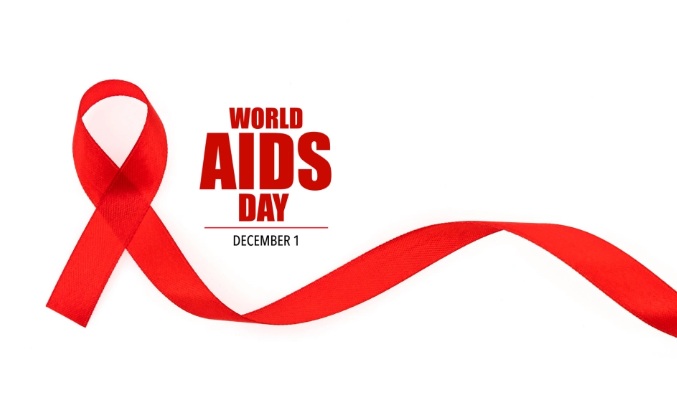 World AIDS Day was first observed in 1988 as the first-ever global health day.

The acquired immunodeficiency syndrome (AIDS) is a life-threatening condition caused by the human immunodeficiency virus (HIV). The HIV virus attacks the immune system of the patient and reduces its resistance to other diseases.

AIDS is the final stage of a person living with HIV. However, with proper medical help, one can live a healthy life while being HIV positive, without developing it to that stage.

Globally, there are an estimated 38 million people living with HIV. Since its discovery in 1984, more than 35 million people have died of HIV/AIDS, making it one of the most destructive pandemics in human history.

According to the website of hiv.org, this year’s theme for World AIDS Day is ‘Ending the HIV/AIDS epidemic: Resilience and Impact.’ This theme is also a reminder that people can achieve a thing, if they make a joint effort to deliver high-quality services for treatment and prevention of HIV, to the ones who are in need.

Every year, there has been a different theme like in the first two years, the theme was focused on children and young people. After the year 2008, each year’s theme is chosen by the Global Steering Committee of the World AIDS Campaign (WAC).