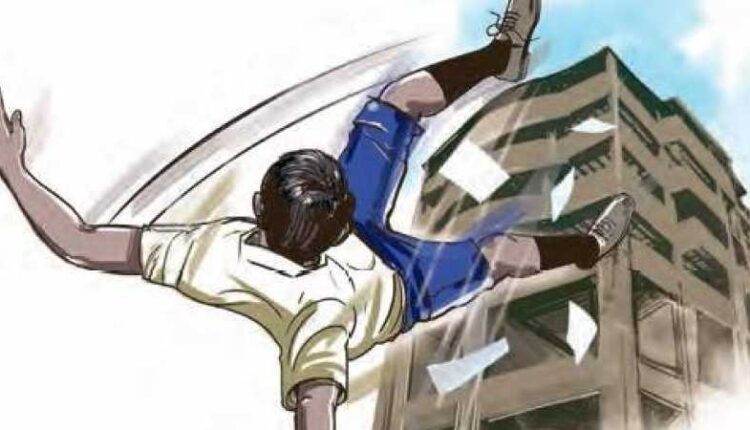 Angul: A 42-year-old man, working in the Smelter Plant of Nalco in Angul, was killed after falling around 90 feet off a building in the plant premises today. The deceased has been identified as Akshay Dehuri of Tulasipal village.

According to reports, the incident took place at around 10 AM today, when Akshay was busy laying asbestos sheets on a building of RPO Civil Department of the smelter plant. Meanwhile, he slipped and fell from a height of around 90 feet leading to his death on the spot.

Following the mishap, the family members of the deceased staged a protest in the Nalco premises, demanding compensation from the authority.

Teacher Killed As Truck Rams Into Bike In Dhenkanal