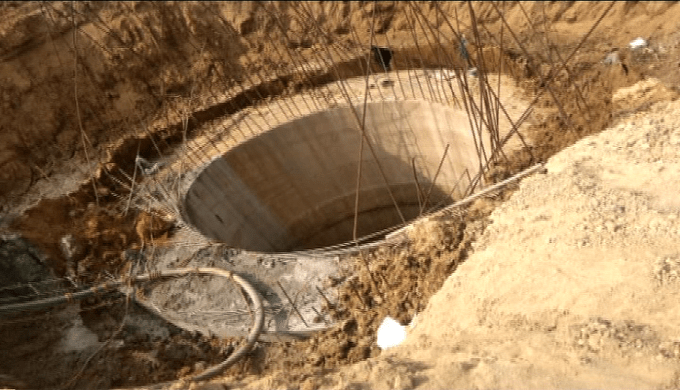 Mayurbhanj: A worker engaged in the construction of a bridge under Biju Setu Yojana died after falling into a deep pit being dug for the erection of a pillar of the bridge on Baripada-Bada Sahi road here.

The deceased has been identified as Deepak Singh of Rasgovindpur in Mayurbhanj district.

According to sources, Singh was busy in his work when he accidentally fell into a water-filled deep pit dug for erecting a pillar of the bridge. However, he got stuck and died on the spot.

Meanwhile, the incident triggered tension in the area after locals staged a dharna near the construction site placing the body demanding adequate compensation for the family of the deceased.

On being informed, police reached the spot and took stock of the situation.

While an inquiry has been initiated into the incident, Betanati police station IIC said that police force have been deployed at the site to maintain law and order.

Cold Wave To Grip Odisha In Next 48 Hours, Warns Met