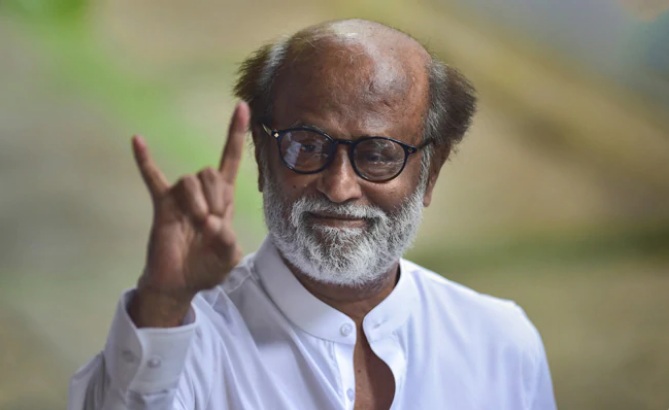 Won’t be entering politics due to health reasons: Rajinikanth

Hyderabad: Actor-politician Rajinikanth today announced that he won’t be entering politics due to his health reasons. This comes just a day after he was discharged from the hospital where he was admitted following the fluctuations in his blood pressure.

The South-Superstar also said that he will continue to work for people.

The actor released a statement which read: “With extreme sadness, I say that I can’t enter politics. I alone know the pain I went through while announcing this decision.”

“Without entering electoral politics, I will serve the people. This decision of mine will disappoint my fans and people but please forgive me,” the statement read.

Taking to Twitter today, Rajinikanth said that he doesn’t want to make the people who believe in him feel like a scapegoat, however, his recent health conditions have come as a warning.

The top actor has said that he takes the recent development over his health condition as a warning from God and he will not go ahead with his plans to take the political plunge for the Tamil Nadu assembly elections next year.

Earlier this month, the superstar had announced that he will launch a political party in January 2021. “We will work hard and register a victory,” he had said.