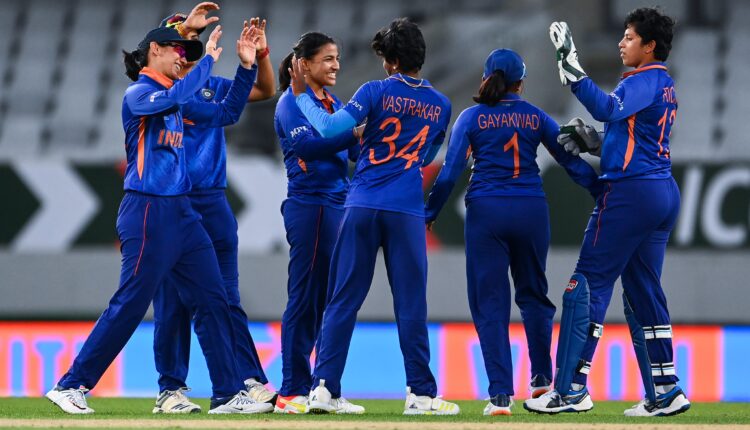 Chennai: India take on Bangladesh in their sixth game of the ICC Women’s World Cup at Hamilton on Tuesday, March 22. The Mithali Raj-led side has so far won two and lost three games and are placed fourth in the table.

India lost to Australia in their previous game, which went down the wire in a thrilling end where Australia emerged victorious by 6 wickets.

Back to back defeats against England and Australia have left India with a stiff challenge in their remaining two matches.

India women need to win their next two games against Bangladesh and South Africa to keep their hopes alive while Australia have already qualified for the semi-finals after winning five in as many games.

“The atmosphere remains positive. After a loss you do feel down but we are in good headspace ahead of the game tomorrow. We will play to win, net run rate remains secondary,” Sneh Rana said ahead of the match.

“Bangladesh have reached here by performing. They are always improving. There are no easy games in this World Cup.