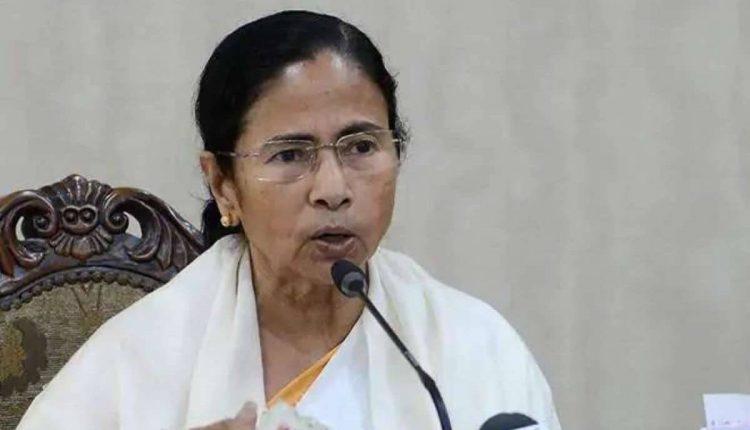 New Delhi: National Commission for Women (NCW) chief Rekha Sharma on Tuesday hit out at Bengal chief minister Mamata Banerjee over her recent statement on the Nadia gang rape case. Calling the statement “unfortunate”, the NCW chairperson was quoted saying, “Being a woman, she should understand the pain of another woman. She pointed fingers at the victim, it was wrong.”

Amid rising public anger over the alleged gang-rape and death of a minor in West Bengal’s Nadia district, state’s Chief Minister Mamata Banerjee has questioned if the victim was actually raped or had a love affair that got her pregnant.

Banerjee at an event said, “The police are yet to understand the cause of the death. I had asked them. Will you call it rape or was she pregnant? Was it (the fallout of) a love affair? Have you enquired about these? This is an unfortunate incident.”

Questioning why the victim’s family filed a complaint five days after her death, the chief minister added, “You (girl’s family) also conducted the last rites of the body. I am talking as a layman. From where will they (police) get the evidence whether she was raped or she was pregnant or there was any other reason such as she was slapped by someone after which she fell ill.”

The class 9 student died after she was allegedly gang-raped at a birthday party at the accused’s house on April 5. According to her parents who lodged the complaint on April 10, the victim was bleeding profusely when she returned home. The victim died on the same night of April 5.