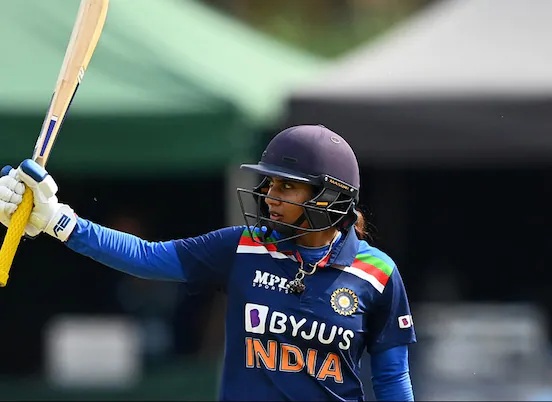 New Delhi: India captain Mithali Raj became the highest run-getter in women’s cricket across formats. She achieved the feat during the third and final inconsequential ODI against hosts England while chasing 220 for a consolation win.

Chasing 220 to win in 47 overs, India earned a consolation win with three balls to spare with Mithali ending unbeaten at 75 off 86 balls.

It was India’s first win on the tour. They drew the one-off Test before losing the first two ODIs.

Both teams will now face off in a three-match Twenty20 International series.