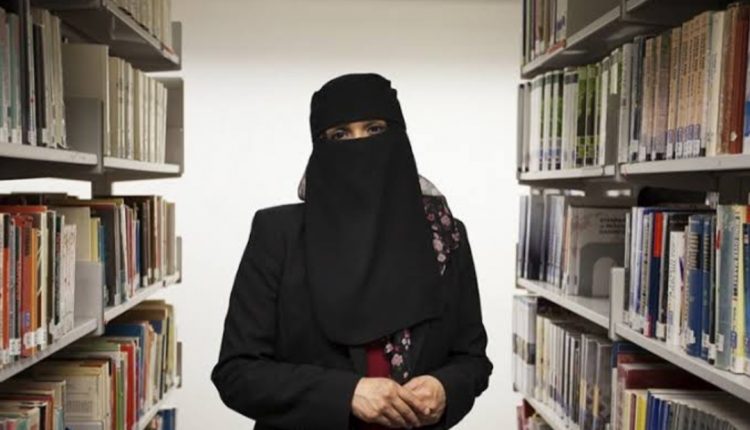 Women Can Study In Universities With Gender-Segregated Classes: Taliban

Kabul: Women in Afghanistan will be allowed to study in universities as the country seeks to rebuild after decades of war but gender-segregation and Islamic dress code will be mandatory, the Taliban’s new Higher Education minister said.

Women’s rights in Afghanistan were sharply curtailed under the Taliban’s 1996-2001 rule, though since returning to power last month, the hardline Islamists have claimed they will implement a less extreme rule.

The Taliban announced earlier this month that women could still study at university if they wore an abaya robe and niqab covering most of the face, with classes segregated by gender – or at least divided by a curtain.

Earlier Sunday, the higher education minister, Abdul Baqi Haqqani, laid out the new policies at a news conference, several days after Afghanistan’s new rulers formed an all-male government. On Saturday, the Taliban had raised their flag over the presidential palace, signaling the start of the work of the new government.

The Taliban, who subscribe to a strict interpretation of Islam, banned music and art during their previous time in power. This time around television has remained and news channels still show women presenters, but the Taliban messaging has been erratic.