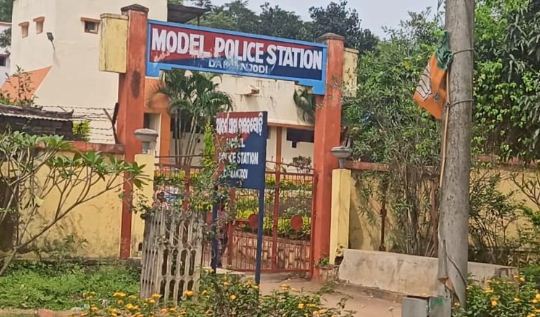 Koraput: The body of a woman was recovered from her house at sector-1 in Nalco township of Damonjodi area on Thursday.

The deceased has been identified as Subhasisni Swain (45), wife of Bhawani Prashad Mohanty, a Naclo employee.

According to reports, Subhasisni used to live with her husband and two children. Later, the incident came to the fore after Bhawani spotted Subhasini’s body hanging from the ceiling fan.

On being informed, police reached the spot and recovered the body for post-mortem. Further investigation is underway in this regard.

Are Katrina Kaif & Vicky Kaushal really getting married in Rajasthan?