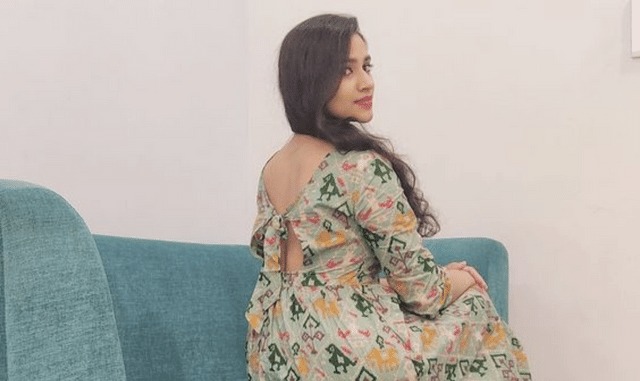 Bhubaneswar: A software engineer woman was found hanging in a rented house in the Sailashree Vihar area of Bhubaneswar.

The deceased has been identified as Sweta Utkal Kumari of Bhadrak district. She was working as Technology Analyst at Infosys.

According to reports, the body of the girl has been recovered by the Chandrashekharpur police and has been sent for post-mortem to Capital Hospital.

The reason for the death is yet to be ascertained. Police are looking for evidence in the house.