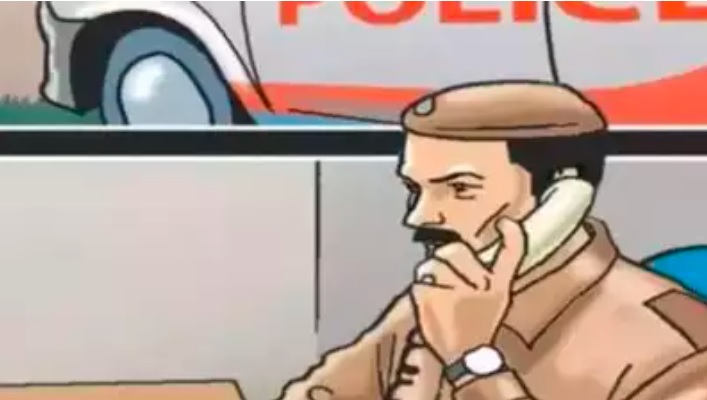 Subarnapur: A woman sustained grievous injuries after she was shot at by nephew in Tarabha Rathapada of Subarnapur.

The victim, whose identity was not known immediately, has been admitted to Bolangir Bhima Bhoi hospital for treatment.

As reports, the incident occurred following a family dispute.

Meanwhile, police have registered a case and launched a probe into he incident, said sources.