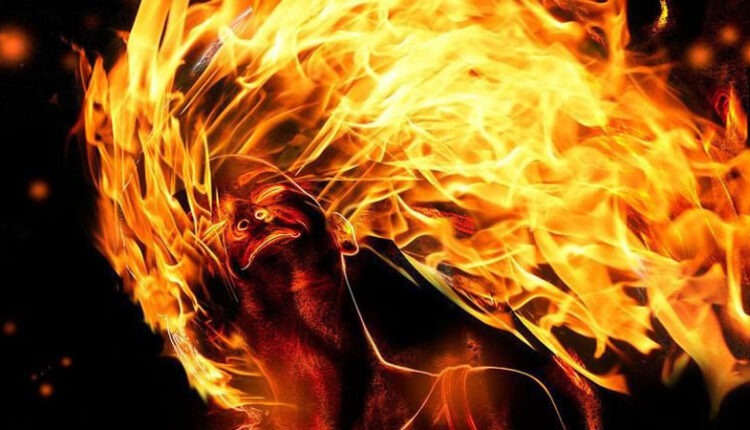 Woman sets herself on fire after fight with husband

Subarnapur: A woman succumbed to burns after she attempted suicide by immolating herself following a domestic row with her husband in Beheramali village under Denguripali police limits in Subarnapur district.

The deceased has been identified as Bhanumati Bhoi (40).

According to sources, the married couple engaged in an altercation last night following which Bhanumati’s husband walked out of the house.

However, enraged over the same, Bhanumati took the extreme step and set herself ablaze after dousing in kerosene.

Though she was rescued in critical condition and was admitted to a nearby hospital, she was later shifted to VIMSAR in Burla after her health condition deteriorated, However, she succumbed to her burn injuries while undergoing treatment, sources said.

Colleges in Karnataka to reopen on January 14