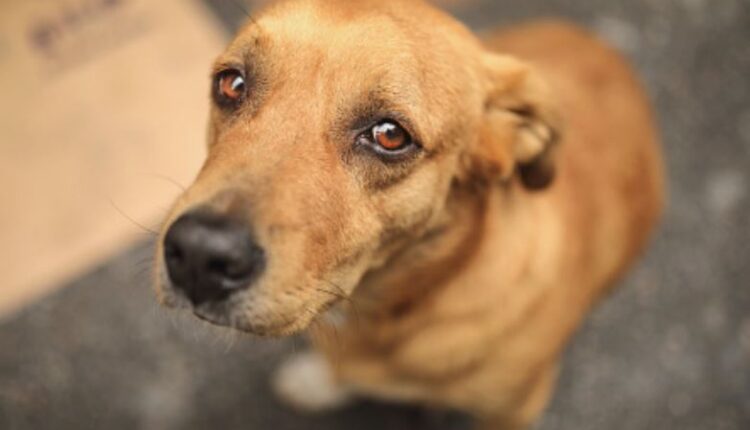 Bhubaneswar: In yet another incident of brutality against animals in the city, a dog was killed after being burnt alive by a woman.

The incident was reported near the Budheswari Temple under Laxmisagar police limits in Bhubaneswar.

According to reports, the incident occurred around 4.30 pm yesterday when the woman poured petrol on the dog and set it on fire. Subsequently, the canine succumbed to burn injuries.

Following the incident, ‘Sewa Hi Sankalp’ animal welfare organisation lodged an FIR against the woman at the police station.

Based on the plaint, cops registered a case and detained the woman for questioning. During interrogation, she also confessed to the crime.

Sources said the dog used to enter her house regularly and eat off their food during her absence.