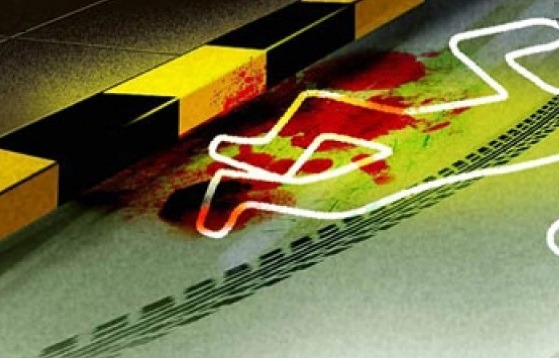 Woman On Morning Walk Run Over By Truck In Jajpur

Jajpur: A woman was run over by a speeding truck during a morning walk near Ketakia Chhak under Jajpur Sadar police limits today.

The deceased has been identified as Barsarani Jena.

According to sources, Barsarani along with her friend was out on a walk early this morning when a truck loaded with concrete chips ran over her. She was rescued and rushed to the district headquarters hospital (DHH), where doctors declared her brought dead.

On the other hand, the driver and helper of the vehicle fled away soon after the incident.

Meanwhile, irate locals held up traffic at the accident site. On being informed, Sadar police reached the spot and are trying to pacify the agitators.