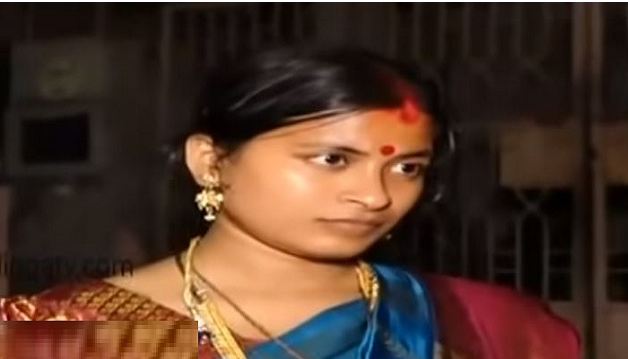 Woman On Dharna: Berhampur SDJM Court advises couple to stay together for a week

Berhampur: In an interesting turn of events regarding the spat between a couple, the Sub-Divisional Judicial Magistrate, Berhampur has directed the woman to stay with her husband for seven days.

At the same time, the court has asked local police for the protection of the woman, namely Tapaswini Dash who was undertaking dharna before his husband’s house since November 23 demanding the rights of a wife.

According to reports, while conducting a hearing of the much-hyped case of the controversial couple, the court asked them to live together for a week at a reentered house in Aska of Ganjam district. The court also directed them not to meet anyone during their stay in the rented house.

The court will conduct the next hearing in the case after the couple completes their stay in the rented house.

It is to be noted here that the woman identified as Tapaswini Dash alias Dimple and one Sumeet Sahu, had reportedly legally married at a marriage registrar’s office a while ago. Later, their families allegedly decided to solemnize their marriage through customary Hindu rituals on November 22. However, when Dimple and her family were waiting for Sumeet and his kin at the wedding venue, the latter did not turn up. Even they did not allegedly respond to phone calls.

Hence, Tapaswini and her mother went to her in-laws’ house at Brahma Nagar in the Silk City and staged a demonstration demanding that she should be accepted and allowed by Sumeet and his family members to live with them as Sumeet’s wife.