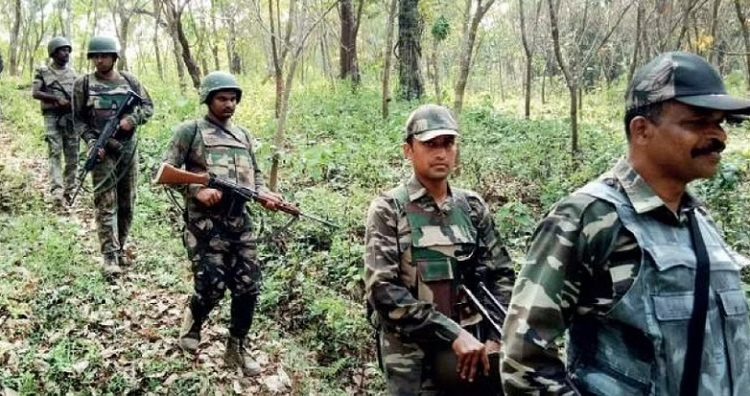 Bhopal: Three Naxals including a woman were killed in an encounter with security forces in Madhya Pradesh’s Balaghat district on Monday morning.

According to reports, the encounter took place in Bahela police station area in Balaghat district, located about 450 km from the state capital Bhopal.