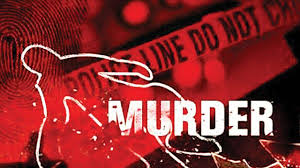 Sambalpur: In a brutal incident, a widow was allegedly murdered in Laindamal village in Sambalpur district.

Though the exact circumstances that led to the killing of the woman remained unknown, it is being suspected that the murder took place over alleged past dispute.

On being informed, police reached the spot and initiates an investigation. Cops also detained four persons including victim’s father, minor brother and two other minor boys for questioning.