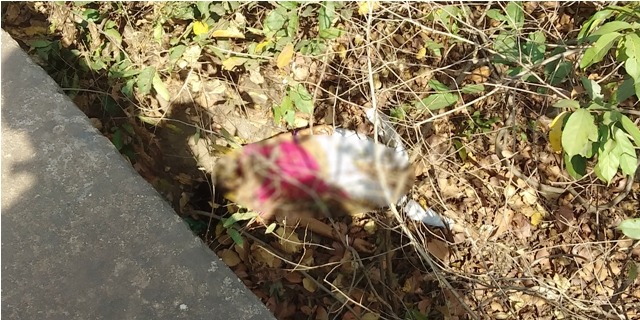 Bangiriposi: Police have seized the body of a woman dumped at a place close to Similipal wildlife sanctuary in Mayurbhanj district on Wednesday.

Police said a scientific team from Baripada is investigating the matter. It was not clear if the woman, who was found wearing gold chains, necklaces and bangles, was murdered elsewhere and dumped near Duarsuni forest in Mayurbhanj.

Police sources said she seems to be hailing from a rich family going by her get up.

Reports said the police swung into action after some shopkeepers informed them about the matter. The woman was found bleeding from her nose and ear. Her apron was lying several metres away from her body.

Bangiriposi officer in charge Dayanidhi Das, ASI Ashok Kumar Das and staff who seized the body were hopeful that the culprit will be arrested shortly.