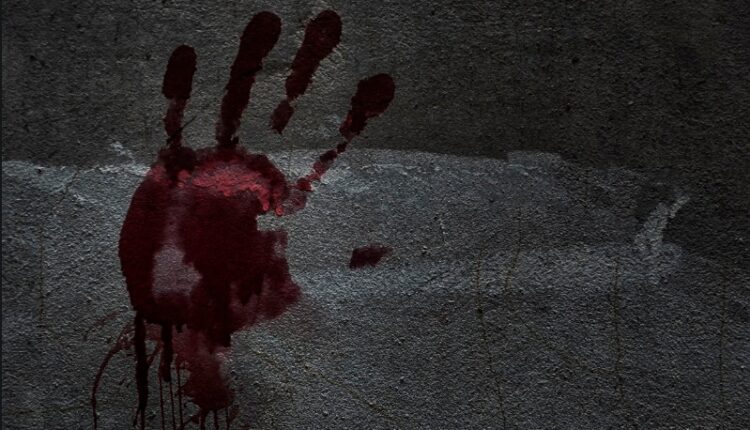 Balasore: A woman allegedly thrashed her younger son to death and dumped his body in her house at Bahanaga area under Soro police limits in Balasore district.

The deceased was identified as Balaram Jena.

According to sources, an argument ensued between Balaram and his mother Sukuri Jena over a family dispute.

However, the altercation turned ugly after Sukuri hit Balaram with a crowbar following which he died on the spot.

Later, in an attempt to conceal the crime, she dumped the body in their house with the help of her elder son Jagabandhu.

However, the matter came to light when the duo-Sukuri and Jagabandhu returned to their village after performing the last rites Balaram in Kolkata. The mother-son duo has confessed to the crime.

Odisha CM to talk to people of Pipili assembly constituency