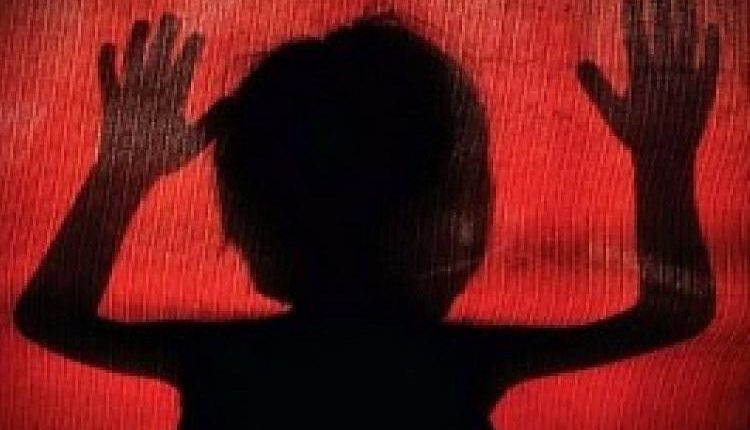 Keonjhar: A woman allegedly attempted to kill herself after murdering her three-year-old son over a family feud at Jagannathpur village under Nandipada police limits in Keonjhar district.

The woman has been identified as Monalisha Pradhan.

As per available information, the matter came to fore after neighbours suspected foul play and entered the residence where they rescued Monalisha in a critical state and immediately rushed her to Anandpur hospital.

Meanwhile, the husband of the woman, Biswajit, alleged that such an incident occurred while he was not at home.

On being informed, police reached the spot and started an investigation into the matter.