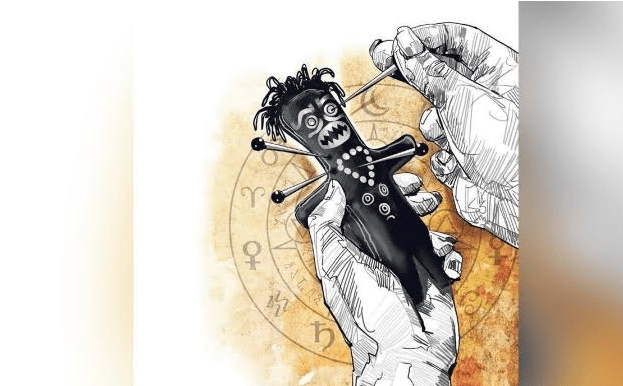 Woman Killed Over Suspicion Of Sorcery In Mayurbhanj

Mayurbhanj: A woman was hacked to death at Sarisua village under Sarat police limits in the district over suspicion of practicing sorcery.

The deceased has been identified as Khairi Mahanta.

According to sources, the woman had gone to a tubewell to fetch water when Kalia Mahanta and his brother Balia attacked her with a sharp weapon. Following the attack, the woman died on the spot.

Meanwhile, the brother-duo fled the spot soon after committing the crime.

On being informed, police reached the spot and seized the body for post-mortem. Police have registered a case and initiated a probe into the matter, sources added.