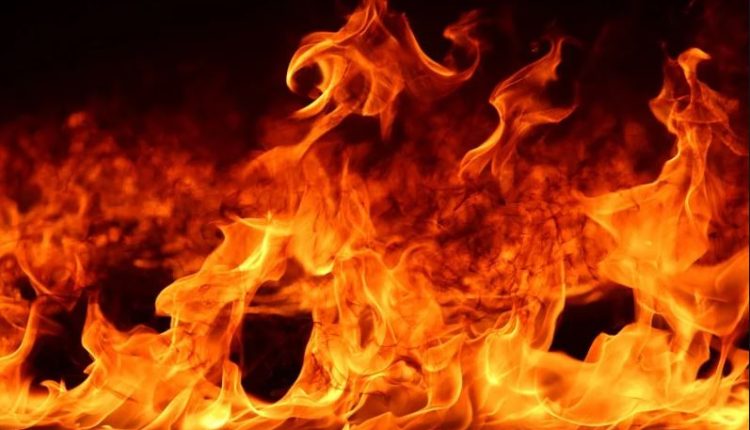 Ganjam: A woman sustained severe burn injuries after she was allegedly set on fire by her husband for failing to meet his dowry demand.

The shocking incident was reported from Mahuda village under Digapahandi police limits. The victim with 30 per cent burn injuries was undergoing treatment at MKCG Medical College and Hospital.

Sanjay Pradhan allegedly poured sanitiser on his wife Rita and set her ablaze with an intention to kill her. In the process to douse the flame, the woman poured water on her.

She had moved to a relative’s house after the incident. However, she was admitted to MKCG by her relatives after her condition deteriorated.

World Coconut Day 2022: All you need to know