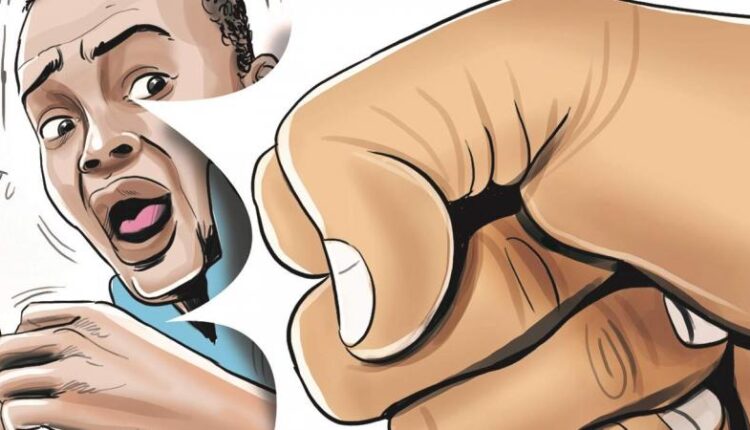 Woman, Her Family Thrashed By Neighbours In Puri

Puri: A woman, her husband and two children sustained critical injuries after being beaten up by her neighbours. The incident was reported from Harirajpur village under Delang police limits in Puri district.

The matter came to light after the victim, Kabita Pradhan, lodged a complaint with the police in this regard.

In her complaint, Kabita alleged that thirteen of her neighbours scaled the boundary wall of the house in the morning and launched murderous attack on her with billhook, water supply pipe, and iron rod.

Later, they attacked my husband, and children, alleged the victim.

The woman has further alleged that the attackers are trying to acquire her properties after killing her.

Based on the plaint, Police have started an investigation into the incident.