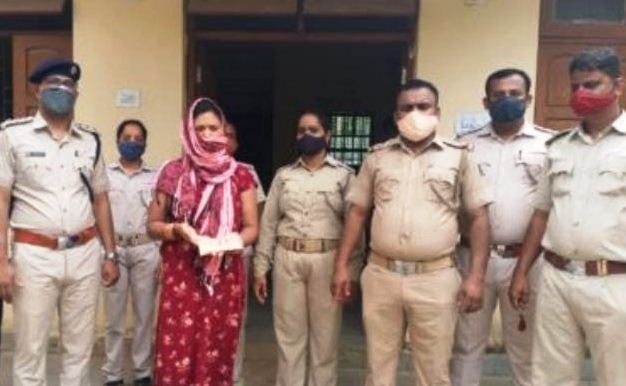 Bhubaneswar: The excise department officials on Tuesday seized 95 grams of brown sugar and arrested a woman in this connection. The arrestee has been identified as Narmada Sahu of Salia Sahi.

Acting on a tip-off, the excise official conducted a raid at Salia Sahi in Bhubaneswar. Upon search, they found around 95 grams of contrabands and seized them.

The estimated price of the seized contraband is said to be Rs 10 lakh, sources informed.

Further investigation is underway to trace the persons linked into the illegal trade, sources said.