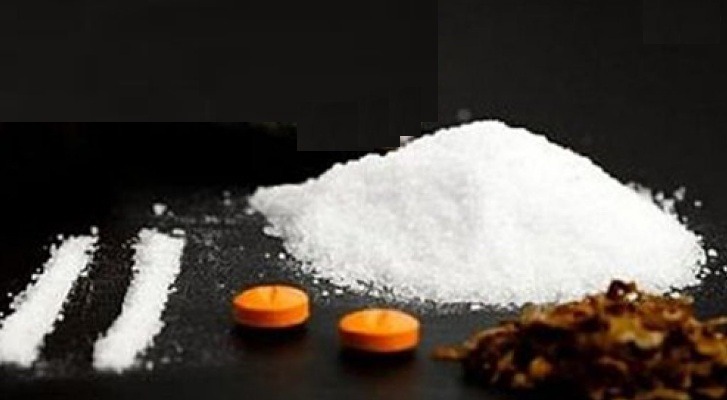 According to reports, acting on a tip-off, Town police conducted a sudden raid at Markandapur village and seized contraband of brown sugar from Das’s house.

While Das fled the spot after being informed about the raid, police arrested Das’s wife Laxmipriya in this connection and also seized 24. 20 gm brown sugar from her possession along with Rs 59,940 in cash and two mobile phones.

Meanwhile, police launched a manhunt to nab the prime accused and further investigation is underway.