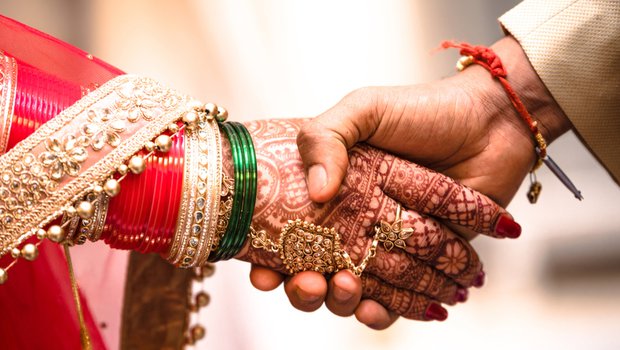 Kalahandi: Police today arrested a woman and her three associates in Kalahandi district for allegedly duping men after marrying them by changing her identity on Aadhaar card.

The arrested accused persons have been identified as Ellie Mahanta from Sundergarh, Birbal Sharma from Kantabanji, Mina Gupta from Chhattisgarh, and Shravan Soni from Bilaspur.

As per reports, accused Ellie had initially married one Kumudabandhu Patel. After his death, she tied the nuptial knot with one Rajendra Das in 2013. On getting separated from Rajendra, she was staying with her relatives in Chhattisgarh.

Reportedly, the matter came to the fore after Ellie tried to escape under various pretexts after few months of marriage from her present husband. On suspicion, the victim checked her Aadhaar card and came to know that she has a fake identity. Later, the young woman fled from there in October.

Later, the victim lodged a complaint with the Rampur police station in this regard.

Acting on the complaint, police launched a probe and found that the woman along with her associates used to dupe men after marrying them. The police arrested the woman and her three associates from different places.

According to the preliminary investigation, it is revealed that the gang used to target the elderly and divorced persons. They used to make deals of Rs 4 lakhs and her associates plays the role of her family members.

Another 77 COVID-19 patients recuperate in Odisha