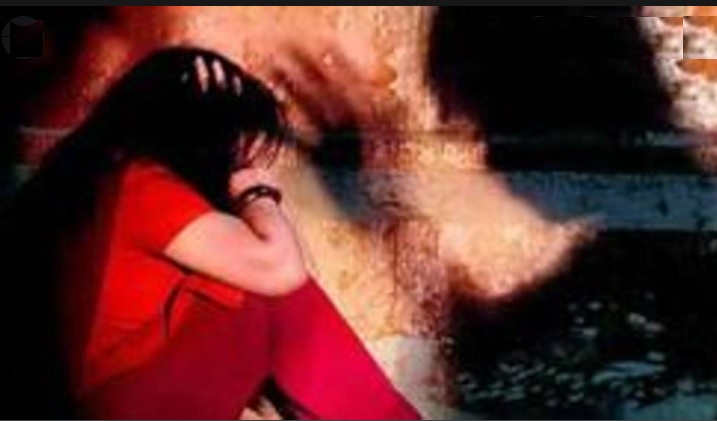 Woman ‘Gang Raped’ Over Past Enmity In Kandhamal

Kandhamal: A woman was allegedly sexually assaulted by a group of youth over past enmity at Kereda village in Kandhamal district.

Reportedly, the matter came to the fore after the survivor lodged a complaint at the Sadar police station.

Following this, a case (12/2022) has been registered and further investigation is underway in this regard.

“Got A Chance After Five Years To Celebrate Like This”, Says Rape Convict Dera Chief

“Never Had To Fire People”: Ashneer Grover Amid Mass Layoffs