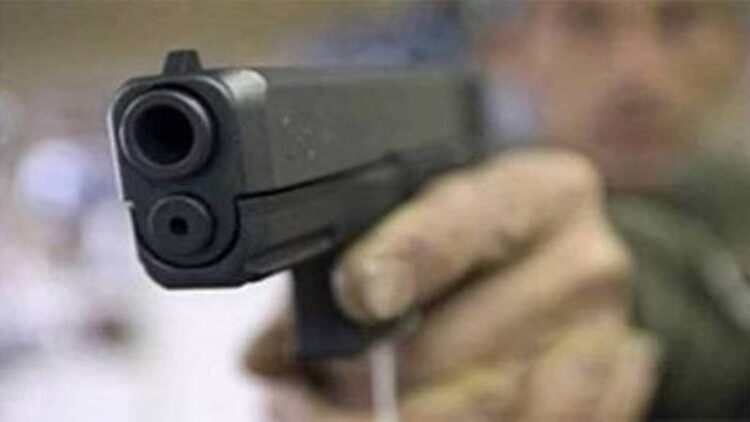 Nuapada: A local etery owner’s wife was allegedly shot dead near Duajhar in Khariar in the Nuapada district by some miscreants on Saturday.

The deceased has been identified as Basanti Meher of the same locality.

According to police, the husband of the deceased runs a dhaba near a liquor shop in the area and past enmity is suspected to be the reason behind the murder.

olice said that few miscreants reached the spot and started firing on her.

She was immediately rushed to the nearest hospital. However, she died while undergoing treatment. Police have started an investigation into the incident.