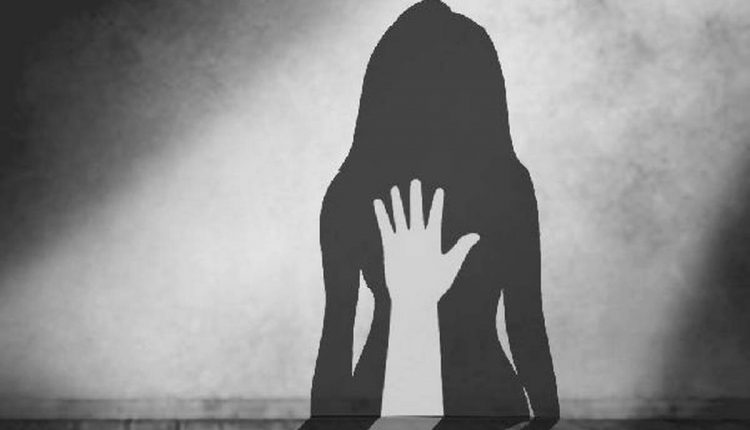 Mumbai: A 30-year old woman was brutally raped in the Sakinaka area of Andheri East Mumbai on the wee hours of Friday. Meanwhile, police have arrested the prime accused, whose identity is yet to be ascertained.

According to police sources, they had received a PCR call at 3:30 am on the intervening night of Thursday and Friday that a woman was lying unconscious and covered in blood on Khairani Road in Sakinaka.

On being informed, police rushed to the spot, and the victim girl was admitted to Rajawadi Hospital in Mumbai where she is undergoing treatment.

When police reached the spot, they saw the woman was lying on the road and sustained serious injuries as a rod was put in her private parts, said the police.

Launching an immediate manhunt, the police have arrested a man accused of raping the woman and he has been booked under sections 307, 376, 323, and 504 of the Indian Penal Code. Further investigations will come to the fore after getting the victim’s statement.

Samantha’s Pics From Latest Photoshoot Sends Internet Into A Meltdown