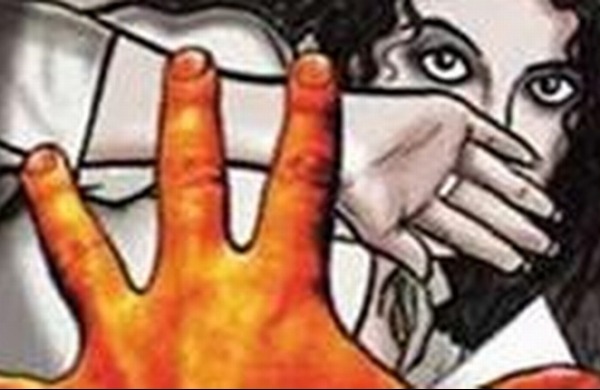 Kandhamal: A woman filed a complaint against excise officials for allegedly misbehaving and thrashing her during a raid at Babadingia village under Phiringia police station limits in Kandhamal district today.

Reportedly, the incident took place while the victim, identified as Nimita Pradhan from the same locality, was alone at home.

A team led by Excise Inspector Thaila Oram conducted a raid at the woman’s house to unearth illegal country-made liquor. The victim alleged that the cops hurled abuses and thrashed her following which she was admitted to Phulbani hospital in a critical condition.

On the basis of the complaint, Phiringia police have initiated an investigation in this regard.

Youth Thrashed On Suspicion Of Being Child Lifter In Khurda